Over the years the Rapp Family Foundation has operated in Ravalli County it has distributed funds to over 300 local non-profits, schools and other government entities.

The original Articles of Incorporation for the Rapp Family Foundation, Inc. were signed by Howard Rapp, Margaret Rapp and Thomas Brader on December 5, 1990 and officially filed with the State of Montana December 12, 1990.  Article III in that document developed into “Section 3 Mission” of the first BY-Laws dated January 24, 1991.

Minutes of the 1st meeting dated January 24, 1991 report the officers elected were: Howard Rapp, President, Margaret Rapp, Vice President and Secretary and Thomas Brader Treasurer.  On August 20, 1991 the newly formed foundation officers discussed the sale of a property owned by the Rapps.  The proceeds of that sale provided the original funding of the Foundation.

The property sale closed and at the meeting of October 16 1991, recorded by Secretary Peg Rapp, indicated the funds from the sale were to be placed in a “Quicken Account” at the bank and “Brader was charged with investigating where to invest the income.”  From there a “discussion started on setting guidelines for giving money.”

At a meeting in November 1992, held in the car, an investment firm was selected to manage the funds of the Foundation. “Brader” at an earlier meeting had been given the responsibility of recommending an investment firm.  The firm that “Brader” recommended to the Board still manages the funds.  A grant of $600 was authorized to the Darby Club House.  The meeting “was adjourned as we approached the airport.”

In 1993 appointing a committee of 3 was discussed. Their charge would be to evaluate a process on “how to spend the money.”  The committee’s decision was to utilize an application process and a simple application form was prepared and presented to the Board.  Beaver Lake and Marsh Waterfowl Project received funding.

In 1994, a tax person “was approved to do the books” and an increasing number of organizations were recipients of grant funds.

On July 27, 1998 Tom Brader became President, and 2 new members joined: John Ormiston to serve as Vice President and Ileen Parsons as Secretary.  Howard Rapp remained as Treasurer.  At that meeting names of those who would serve on a large Advisory Council were suggested.  Diane Thomas-Rupert served on that Advisory Council and became a Board member in 2001.

In 2002, minutes included a discussion of adding another Board member.  Larry Johnson joined in 2003 and when Ileen Parsons resigned in 2012, Larry Johnson became Secretary.  Jody Parsons was selected to fill the vacancy left by her mother.  John Ormiston was appointed to also serve as Treasurer in 2009.  With the addition of two new board members Donna Ralls and Jennifer Bush in 2019 the all volunteer board expanded to 7 members.

From 1990 to the present: By-Laws have been amended, Policies have been added, the application process has become more refined and grant funds have been given to more and more organizations.  The Foundation still operates as Howard and Peg Rapp envisioned.  What was the initial intent of the Rapp Family Foundation’s work, continues today very much as it began. 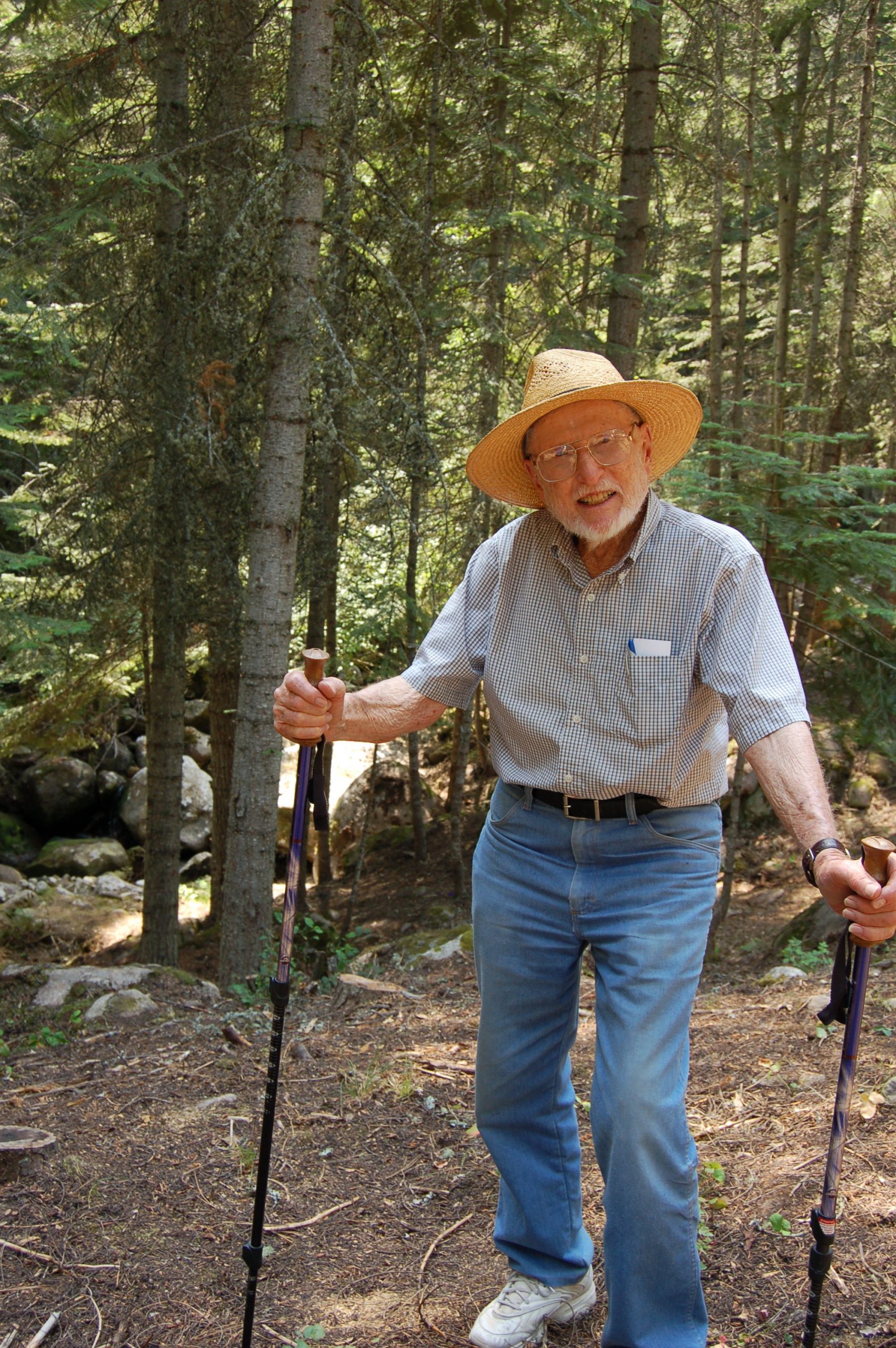